Wages have always been a topic of discussion. I sometimes see people talk about how even after getting a 4 year degree, they barely make enough money to sustain themselves. On the other end, I see folks who never went to college, and are making 6 figures. So, what determines the wages of your labor? Last month, I finished reading the Wealth Of Nations, which has a wealth of information, and Adam Smith goes over 5 reasons why wages differ in different employments. In this week’s blog post, I will go over those 5 reasons. Let’s dive in.

In short, the 5 circumstances that decide a person’s wages are: first, agreeableness or disagreeableness of the employment; second, the easiness and cheapness, or or the difficulty and expense of learning the craft; third, the constancy or inconstancy of employment; fourth, the small or great trust which must be bestowed in those who exercise them;  and fifth, the probability of success in them. So, next time you look at a job description that asks for a college degree, yet is barely paying minimum wage, understand how the wages of that labor are determined. Is the pay less because the degree/qualification is “easy” to obtain? Or is it because the society does not have to rely on that occupation (trust)? Or is it because the job has amazing job security i.e. constancy of employment? Or is it because there is no skill involved in that job, and the worker can be easily replaced? 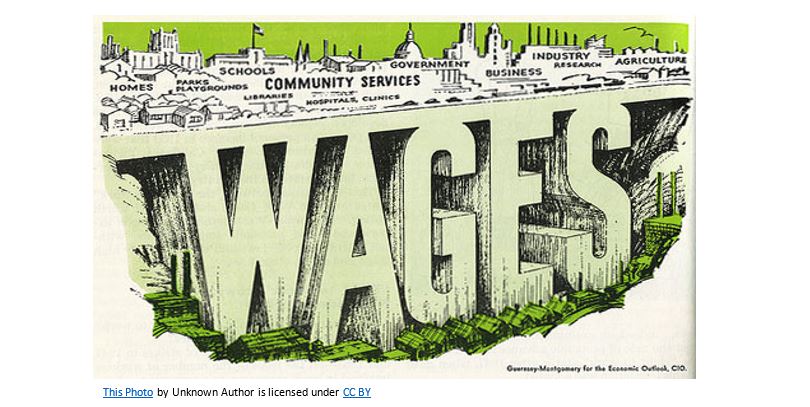