On April 9, 2020, the Department of Labor released new unemployment insurance weekly claims for the previous week to be 6.6 million. More than 16 million people have lost their jobs so far, and if we compare this to the 151 million people on payroll in last month’s employment report, we can safely say that United States has lost 10% of its workforce in the past three weeks. Needless to say that the longer this shutdown persists, the worse it is for the economy. In this week’s blog post, I will talk about the current measures taken by the government, the federal reserve, and the repercussions of those decisions. I will also talk about where the US Economy might be headed.

The Federal Reserve has now dropped the interest rates to zero to incentivize borrowing, and has started Quantitative Easing (QE) in order to increase the money supply in the economy. On the fiscal side, the government is spending trillions of dollars to help support the citizens during this shutdown; by supporting payroll and giving “free” money to all citizens, the government wants to make sure that consumers have money in their pockets to spend. The Federal Reserve announced on Thursday, 4/9/2020, its intent to buy risky corporate debt (junk bonds). At this point, the Federal Reserve is buying just about anything to ensure there is liquidity in every market. Why is the Fed injecting liquidity? Because it is when companies run out of liquidity/cash, they begin to cut spending. As companies find ways to cut spending, they start laying off workers, stop ongoing projects, postpone new projects, etc. If there are companies that are barely squeezing by to begin with, those companies would have to declare bankruptcies, which lead to lost jobs, lost productivity, etc. As unemployment increases, consumer behavior changes from spending to saving money. As spending slows, companies will see a decline in revenue. This is when the economy contracts, and we go through another business cycle. In conclusion, mostly all contractions are caused when companies run out of cash (liquidity).

There are many unintended consequences when money is injected into the economy. With the massive amount of spending by the government and credit creating by the central bank, inflation is inevitable as all countries across the globe also start loosening their policies. If wages do not grow proportionally to the increase in inflation, consumers would not be able to spend as much as they once used to. As spending slows down, the economy slows down. Said differently, we would be setting ourselves up for another contraction. Another untended consequence of the Fed’s action is that companies are going to be more leveraged after the outbreak than they were before. Companies that should have declared bankruptcies would now have taken on more debt on their balance sheets. I am a strong believer that an unfit company should not be allowed to take on more debt (borrowed money/leverage), since it just leads to larger problems down the road. Here’s an analogy: back in 1930s, US Forest Service had a policy that all forest fires had to be suppressed, which lead to overgrown forests and devastating fires down the road. The Fed is doing exactly that with all the companies – trying to save them all by providing money. I’ve a Warren Buffett quote that sums up the situation really well : “Having a large amount of leverage is like driving a car with a dagger on the steering wheel pointed at your heart. If you do that, you will be a better driver. There will be fewer accidents but when they happen, they will be fatal.” We know that many companies are setting themselves up for bigger failure down the road, but hey, atleast we are solving the ongoing recession and liquidity problem right now.

So, where is the US Economy headed? Ben Bernanke, the former chairman of US Federal Reserve, said that the current situation looks a lot more like a natural disaster, and the response is more like an emergency relief than a typical stimulus or anti-recessionary response. Bernanke said that the Great Depression is a bad comparison to the current situation.  Although economists expect the demand and supply shocks to be temporary, and although they expect the economy to rebound by the end of the year, I am not as optimistic. I think that if the virus lingers for a longer time, the demand/supply shocks  could settle in. In other words, the economic recovery time would be a lot longer than what the market anticipates. Even though many companies are shut down or have curtailed production, the stock market rose 25% in the past 3 weeks. I am more cautious now than ever before because the stock prices are rising, but there is no positive fundamental change to support the price appreciation. Said differently, there is a divergence between price and earnings growth. While I can be an optimist and say that everything will be fine in a couple quarters, the reality is that I expect the recovery time to be a lot longer. As the unemployment numbers keep rising, it is important to understand that consumer sentiment is changing from spending to saving. Even though the Fed is making sure that companies have liquidity, does it really matter given that companies might have dwindling sales due to lack in demand for their products? Shareholders would want the companies to cut spending before companies took on more debt. However, it appears that now a days, companies seem to be “owned” by employees rather than shareholders i.e. directors tend to make decisions that are in the best interest for the companies’ employees rather than companies’ shareholders. With 10% of the workforce already unemployed, I do not expect the United States economy to transition back to pre-coronavius stage as easily as the officials predict. In fact, there is a possibility of stagflation – high unemployment, high inflation. It looks like the one thing that can really turn the economy around would be an effective medication to treat and cure coronavirus. The longer it takes to find a reliable cure, the greater the recessionary pressures, and the longer the economy will take to recover. 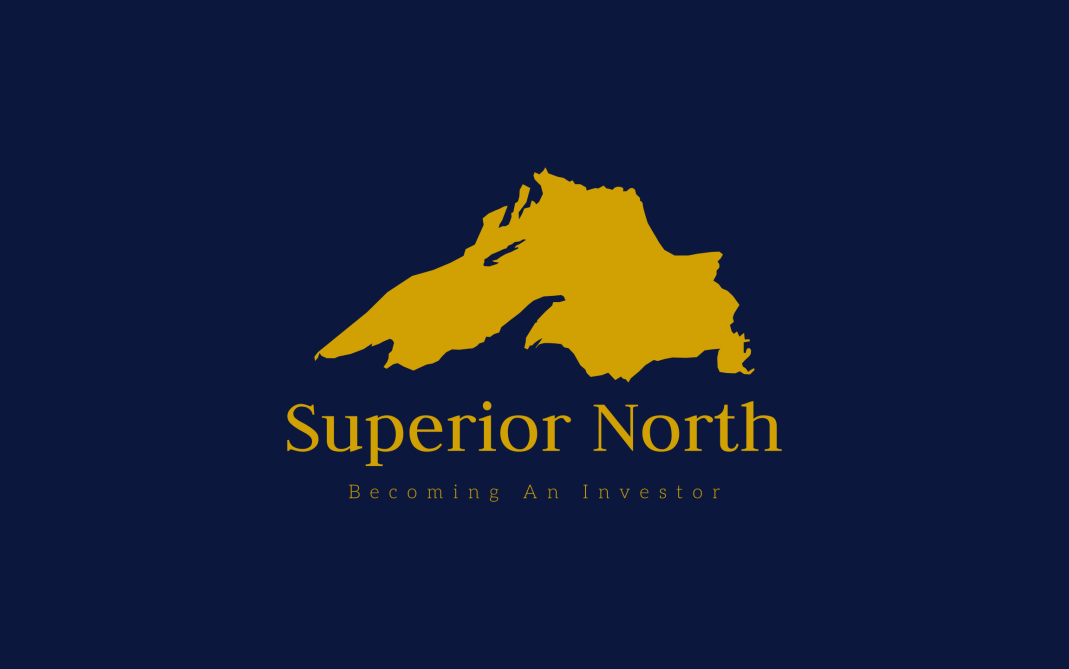 Hope you learned a little and found this blog post helpful. We talked about where the US Economy is headed. The future doesn’t look bright, unless we find a cure to coronavirus soon. As always, you can sign up for our free mailing list here.  You can sign up for our paid subscription services here. Like us on our Facebook page here. Thank you!